Many people eat sour fermented foods such as yoghurt, salami and sauerkraut; cattle eat silage. These foods are soured and preserved by an acid made by the fermenting bacteria. Food waste preserved this way is eagerly devoured by the myriad creatures that live in soil.

When fermented food waste is consumed by soil-living organisms they release and transform its nutrients into the form that plants need. Just as important, they live, multiply, eat one another and die, and their excretions and dead bodies add to “soil organic matter”. Their activities also improve soil texture for plant roots to grow. All this makes soil richer in carbon and more fertile.

Household fermentation happens in an airtight bin, which replaces your food waste bin and is kept indoors. You need two bins in practice, one being filled while the other finishes the previous batch. It needs the addition of specialist microorganisms, usually supplied in dried bran flakes.

As with all home waste processing activity, you’ll need to establish a routine based on how much waste you generate. It’s best to collect scraps in a kitchen caddy so that you aren’t letting air into the fermenting bin too often. As you go on you’ll improve your skills and knowledge; things like cutting up waste to avoid air pockets, how often to drain liquid from the bin, and so on.

When the bin is full, dig a small trench in the soil, tip the waste into it, mix it in, and cover it up with the removed soil. In a few weeks the waste will have “disappeared”, consumed by the complex ecosystem that inhabits soil. You may well discover a ball of worms vying for what remains: in effect you have made an in-soil wormery with native species.

The liquid released during fermentation is collected from a tap on the bin and can be diluted and used as a soil additive.

Re3 offers a Bokashi bin starter kit for Reading residents:

Why join the network?

Join as Organisation
Join as Individual

Implementing this tip will help us move towards achieving our goals. Click on the icons to find out how.

As an individual, learn how to make waste & recycling changes

Help out as an individual 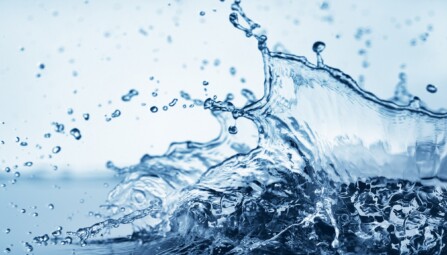 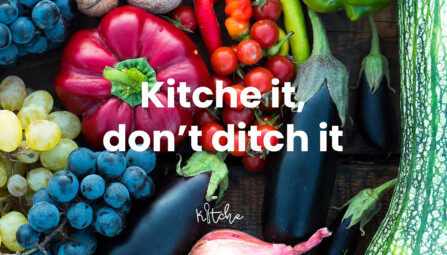 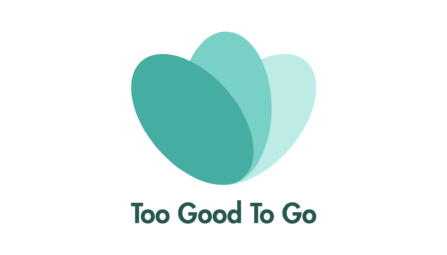 Come along to Climate Week at the Urban Room, 22 -

TOP TIP ‼️🚗 Did you know that road transpo

TOP TIP ‼️🥦 Did you know that skipping mea

Load More...
We use cookies on our website to give you the most relevant experience by remembering your preferences and repeat visits. By clicking “Accept”, you consent to the use of ALL the cookies.
Cookie settingsACCEPT
Manage consent

This website uses cookies to improve your experience while you navigate through the website. Out of these, the cookies that are categorized as necessary are stored on your browser as they are essential for the working of basic functionalities of the website. We also use third-party cookies that help us analyze and understand how you use this website. These cookies will be stored in your browser only with your consent. You also have the option to opt-out of these cookies. But opting out of some of these cookies may affect your browsing experience.
Necessary Always Enabled
Necessary cookies are absolutely essential for the website to function properly. This category only includes cookies that ensures basic functionalities and security features of the website. These cookies do not store any personal information.
SAVE & ACCEPT